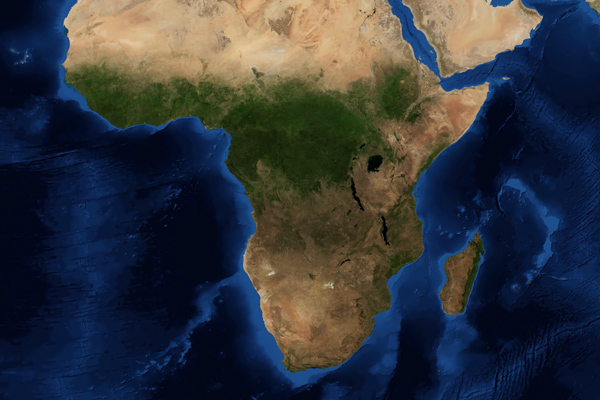 08 Mar The 21st century will be the African century

Africa is widely recognised as an emerging market of tremendous potential. In the decade to 2015, the continent’s GDP grew at 4.2% per annum, and it has the potential to continue to grow at these levels. Whilst the commodities market has historically been the main driver of African economies, there is now strong growth in the agricultural, financial, telecoms, manufacturing, retail and service sectors. The African landscape is benefitting from improving education, healthcare, justice systems and new infrastructure – telecommunications infrastructure alone is having a dramatic impact on transparency, and the speed and security of commercial exchange. The combination of strong economic growth and improving services and infrastructure is driving urbanisation across the continent. By 2040, half of all Africans are forecast to be living in cities (39% in 2011). By 2050, Africa’s population is expected to rise to 2.4 billion (by 2040 the working population will be over one billion), and GDP is set to increase from $2 trillion today to $29 trillion in today’s money.

Improving political governance and fiscal controls continue to enhance the African business climate. Led by an emerging middle-class which includes a new generation of entrepreneurs, often with European or US education and business experience, the private sector is developing fast. The geopolitical map has changed: the majority of sub-Saharan African countries were in a situation of conflict thirty years ago, now that is only the case for a small minority. A more peaceful context for many sub-Saharan countries, increasing urbanisation and rising incomes have contributed to increasing consumer demand not only for basic needs but also for a greater choice of products and services. 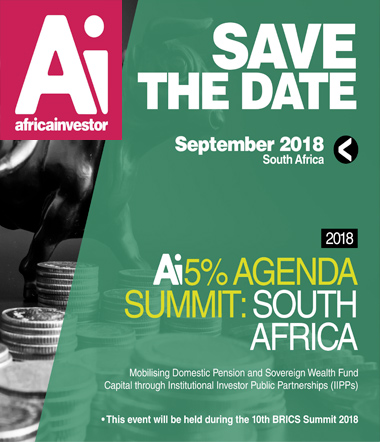 AFG was founded established in 2001 at the dawn of the first decade of African economic growth in the ‘African Century”. Today it is positioned as a innovative finance facilitator with global strategic partners.